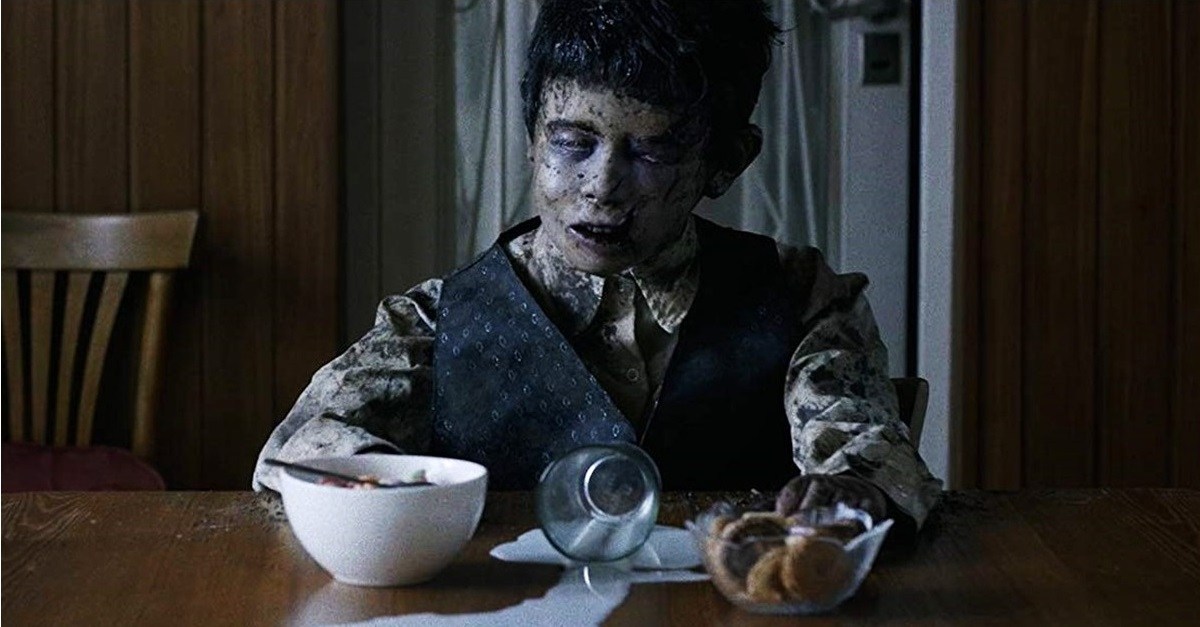 It’s been a week since we relayed Screen Anarchy’s exclusive report that 21 st Century Master of Horror and Oscar-winner Guillermo del Toro( Pan’s Labyrinth, The Shape of Water) would be producing an American remake of the Argentine shocker Terrified. Today, we received corroboration via THR that the project is officially happening, entailing it isn’t really a rumor anymore!

The prolific producer also confirmed that he is backing an English-language remake of the Argentinean horror film Terrified, with original conductor Demian Rugna on board to target for Fox Searchlight.

It’ll be a while before the project occurs, but we’ll be keeping our ears to the grind in order to bring you all Terrified remake news as items emerge. Stay chanted! In the meantime, if you like cinemas like Insidious, The Conjuring, and Poltergeist, and you’re a Shudder subscriber, you owe it to yourself to event Terrified ASAP. Peep the synopsis and trailer below.

Synopsis: Because of his preoccupation with the paranormal, a police officer on the brink of retirement is asked to investigate a series of strange deaths happening openings apart from each other. There he fills a famed paranormal investigator who is looking into a disappearing in the area as well. Together, with another paranormal fan, they look into these strange incidents and uncover a terrifying connection.

Have you recognized Terrified on Shudder? Are you roused that there’s an English-language remake in the works? Sound off in specific comments below or on Facebook, Twitter, and/ or Instagram!