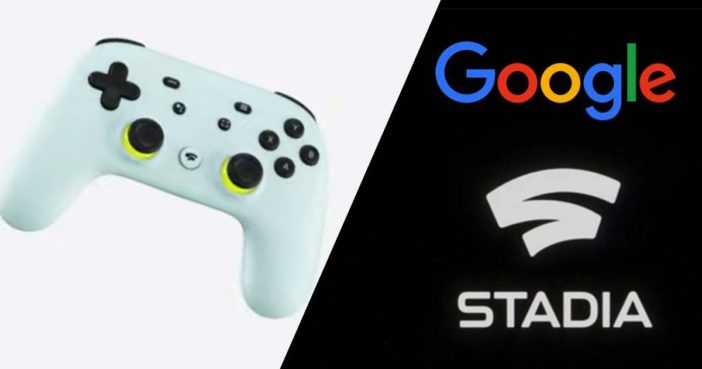 Google has finally unveiled its seeing for the future of gaming, and it’s called Stadia, a new streaming scaffold where musicians can watch, series, and play high quality video games together,’ powered by the best of Google ‘.

It’s a far cry from the company’s beloved dino browser competition, I have to say.

The announcement came during a press conference at GDC today, after months of surmise and promotion. The new manoeuvre glances to build on the tech giant’s Project Stream, a recent service that experimented the seas by giving hand-picked actors stream Assassin’s Creed Odysseyin their browsers.

As Google confirmed today, Project Cloud was indeed a test to see if the company could create its own streaming platform that they were able river high quality AAA names. Its new focus with Stadia is to create a’ tournament stage for everyone ‘, doing apart with equipment limitations and console barriers. An admirable purpose, to be honest.

However, Google will not be completely without a equipment ingredient, with the Stadia Controller sporting traditional dual analog joysticks, shoulder buttons and four face buttons.

“We’re committed to going down the bold direction for developers big and small. ” #Stadia also now has their 1st party studio as well. #GoogleGDC19 pic.twitter.com/ xw6w4Qu1pC

Google wants to create a’ rich and colourful gaming parish that everyone can enjoy ‘, as the company is making an effort to connect makes, participates, and influencers all in one locate, and it seems to have some huge themes behind it.

For example, in Stadia, if you’re watching a YouTube video of a game you’re into, you can actually click on it and almost immediately find yourself with access to the game yourself. Wild stuff, genuinely. Stadia will, at launching, be available on desktop, laptop, mobile machines and Tv, alongside a Stadia controller which looks pretty much accurately like the earlier patents that appeared online.

If you have a story you want to tell move it to UNILAD via tales @unilad. co.uk 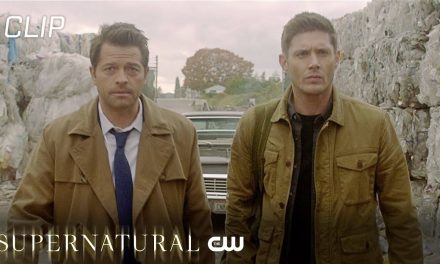 Supernatural | The Spear Scene | The CW 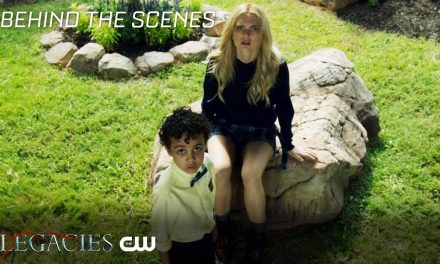 Legacies | Inside: We’re Being Punked, Pedro | The CW 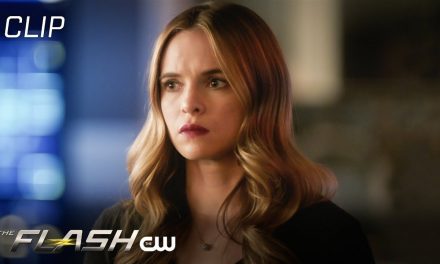