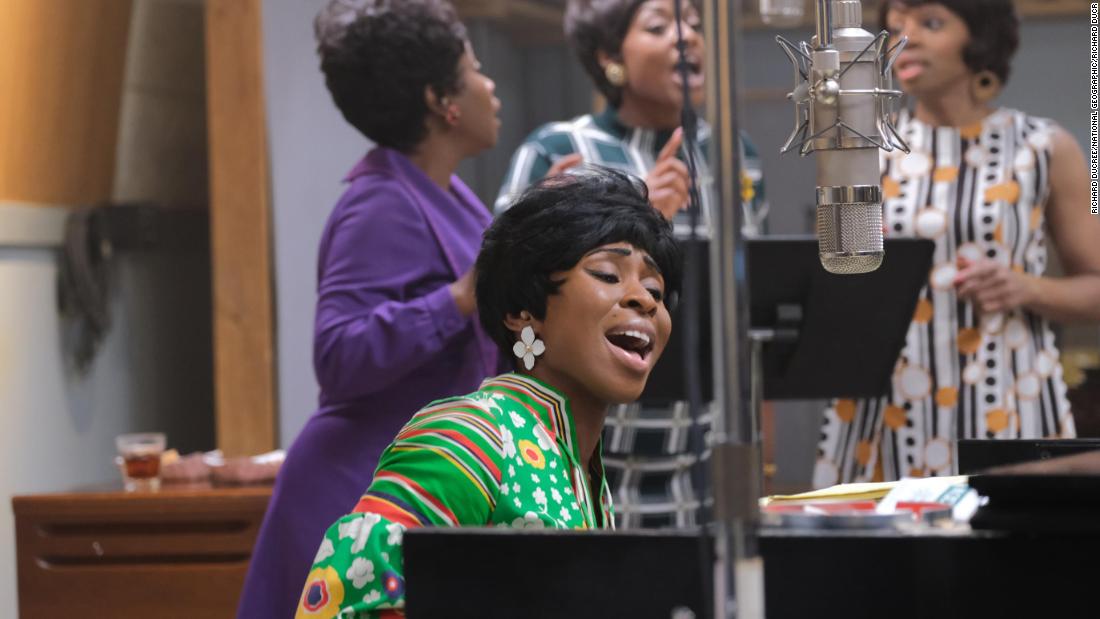 After Albert Einstein and Pablo Picasso, “Genius: Aretha” is both the most commercial-grade and the best installment of this National Geographic anthology series, powered by Cynthia Erivo’s “give her all the bestows now” performance as the Queen of Soul. Flitting around in time and embracing a great deal of anchor, the production earns a big helping of R-E-S-P-E-C-T to all concerned. 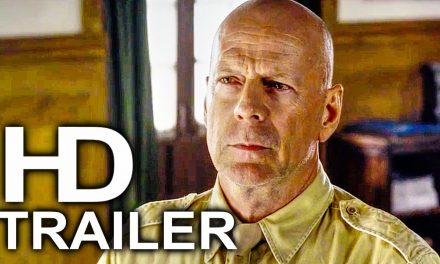 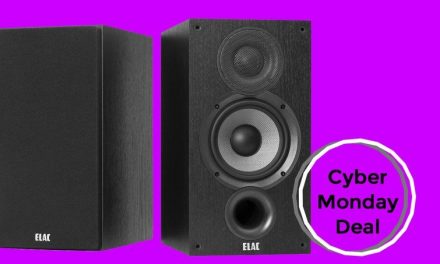 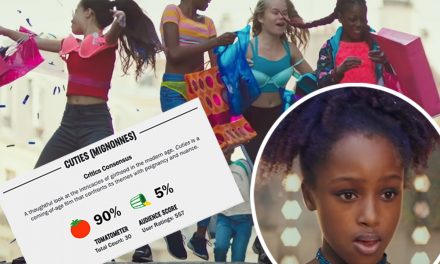 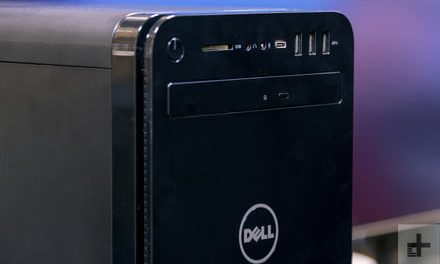