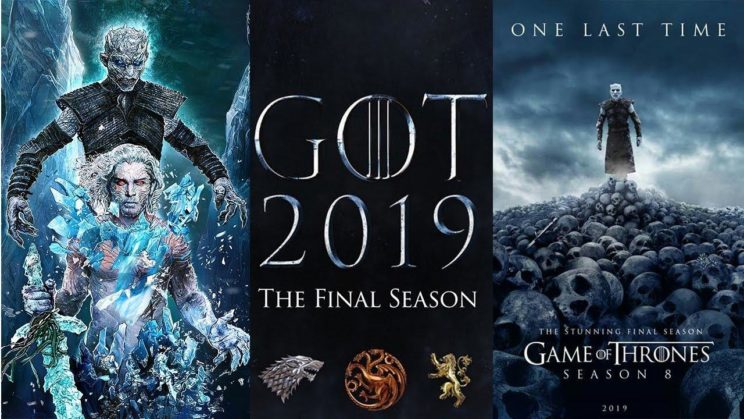 “Game of Thrones” Final Season returns on the 14th April 2019 on HBO in the US. It will air in the UK at 2 a.m. on Sky Atlantic on the 15th April 2019 in a Transatlantic simulcast, which will continue on a weekly basis. Sky Atlantic will repeat the show at 9 p.m. the same day.

Who will be killed in this final epic season?  There are just six episodes in the final season, each episode 1.5 hour long, so we have potentially six epic movies leading to the final ever episode to see of either if the Starks, the Lanisters, Jon Snow and Daenerys Targaryen (Mother of Dragons) survive the onslaught each other or the battle with the White Walkers, who now have their own flying dead Dragon. It is going to be emotional that is for sure. But who will be sat upon that great “Throne” when it all comes to an end or will it be empty with no one surviving? 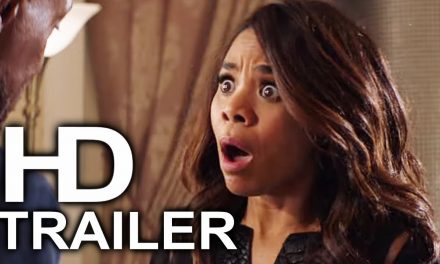 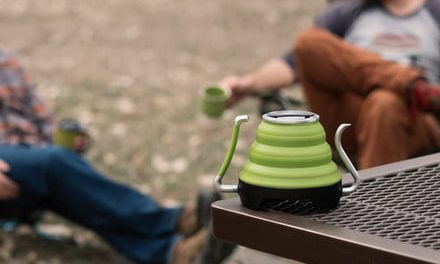 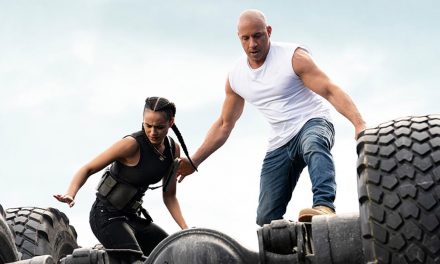 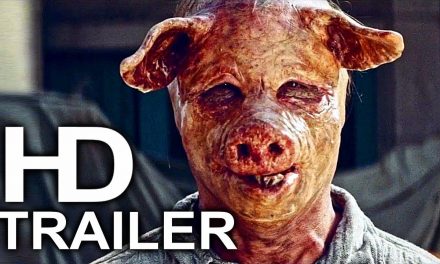