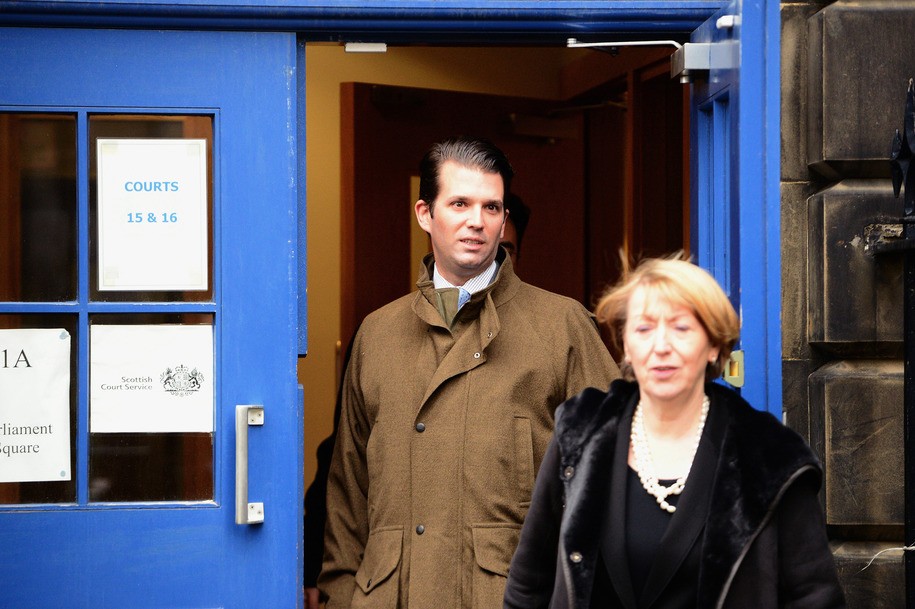 Fox News’ rather sane law commentator Judge Andrew Napolitano has been a fountain of bummer report for the path that has been trying to run a third-rate department of propaganda media shop. He has had to unhappily explain to the Sean Hannitys and Tucker Carlsons of the right-wingiverse that Paul Manafort’s deal is “pardon-proof, ” and that Trump’s move to use scam artist Matthew Whitaker as interim behaving united states attorney general is “illegal.” This morning he spoke to ABC News chief legal consultant Dan Abrams about the sentencing memoranda for Michael Flynn filed by Robert Mueller. As Mediaite reports, Napolitano guessed, along with Mr. Abrams, that the Mueller memo was not-a-good-time-to-be-named-Trump news.

Napolitano: The chairman himself should be extremely painful about this. Not for his son or son-in-law, but for himself.

Abrams: Do you think anyone in Trump’s inner circle will get indicted?

Napolitano: Yes. I don’t know who, but Donald Trump Jr. has told friends that he expects to be indicted.

Abrams: Do you expect he’ll be indicted?

Napolitano couldn’t be seen whether or not he made Jared Kushner, he of super dubious business dealings and indebtednes, would be indicted. However, he felt pretty sure that some of the protected epithets in the sentencing record was apparently in reference to Kushner, so take from that what you will.

You can read about the Flynn convicting memo over here . 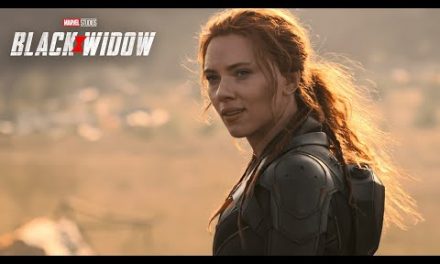 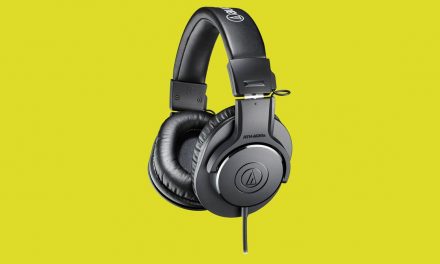 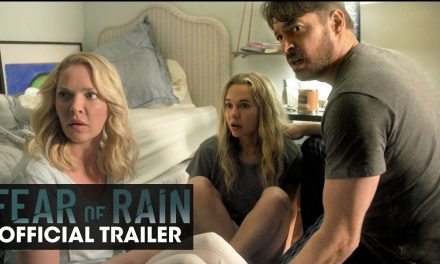 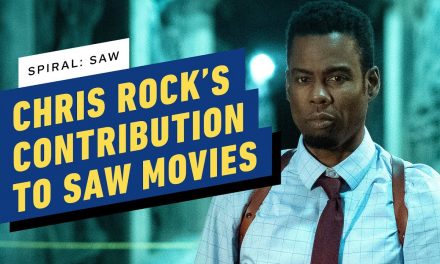 What Chris Rock Brings to Spiral and the Saw Franchise