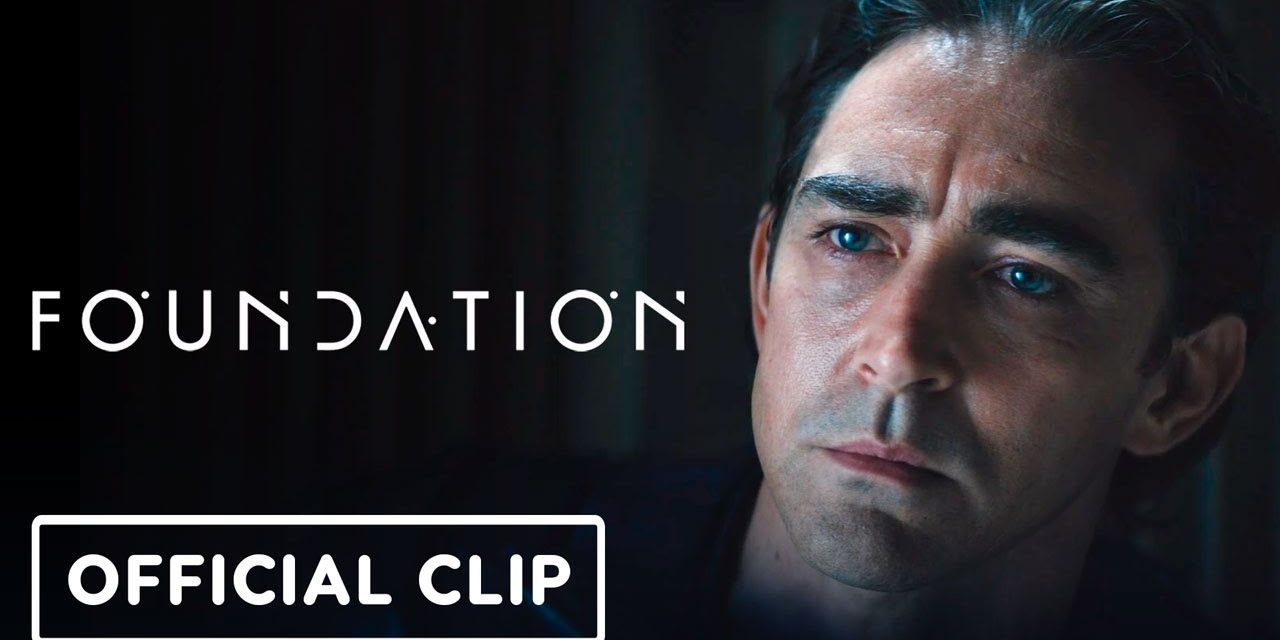 Based on the award-winning novels by Isaac Asimov, Foundation is a thrilling and emotional story that recounts a circle of exiles on their majestic journey to save the fate of humanity amid the precipitate of the Galactic Empire. When revolutionary mathematician Hari Seldon predicts the impending demise of the Empire, he and his loyal followers dare to the far reaches of the galaxy to establish The Foundation in an attempt to rebuild and preserve the future of civilization. Enraged by Seldon’s claims, the rule Cleons — a long line of emperor clones — dread their unrivaled predominate may be weakening as they become forced to reckon with the potential reality of losing their potent bequest forever. Foundation will debut globally Friday, September 24, with the first two bouts followed by one brand-new escapade weekly, every Friday, alone on Apple TV +. 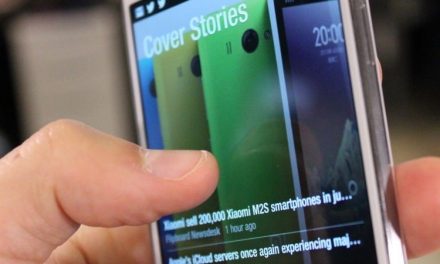 ‘What is Flipboard?’: How the social news app and its digital features keep you informed 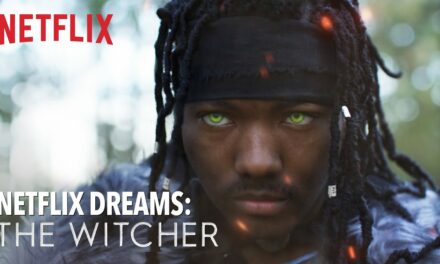 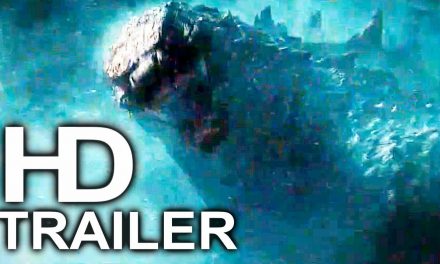 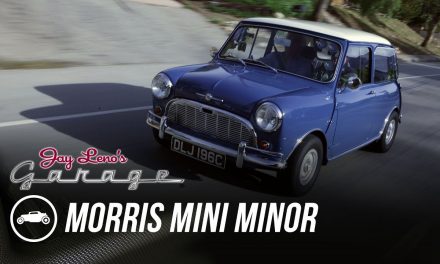