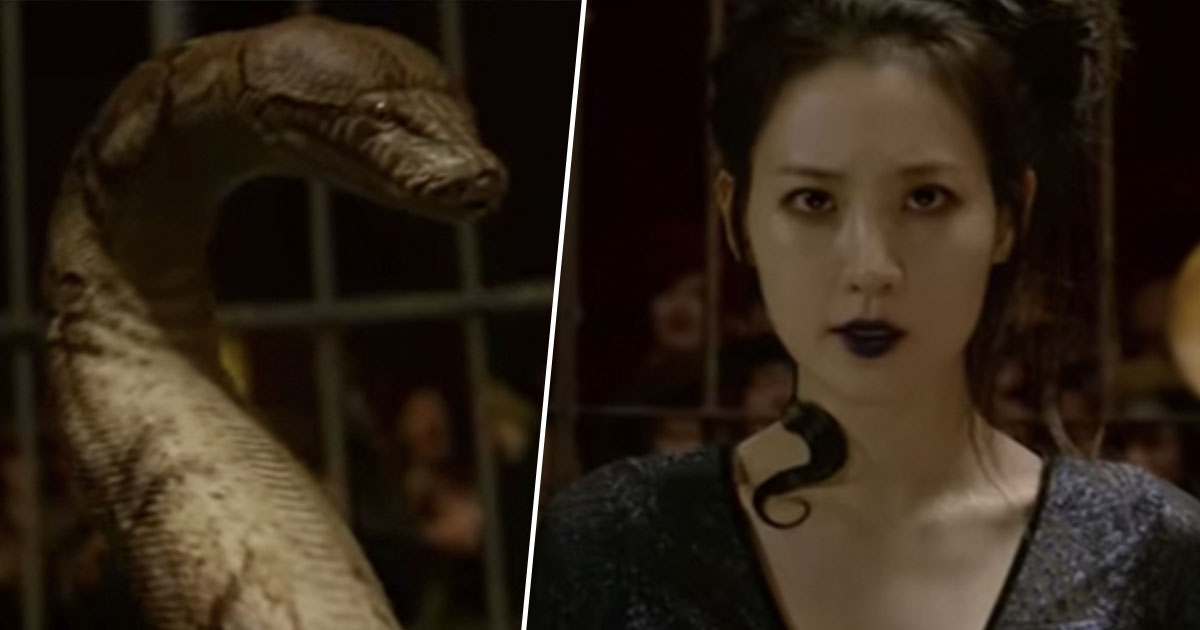 As well as getting everyone excited for the upcoming movie, the new trailer for Fantastic Beasts: The Crimes of Grindelwald has confirmed a popular Harry Potter Nagini fan theory.

The latest trailer was released yesterday (September 25), and teased a return to Hogwarts, Dumbledore in his youth, and a further insight into the mystical creatures of the wizarding world.

Since the sequel was announced, suspicions have been circling about whether The Crimes of Grindelwald would delve into the origin story of Nagini, Voldemort’s faithful snake.

Take a look at the trailer here:

In November 2017, the first cast photo for the Fantastic Beasts sequel identified actor Claudia Kim simply as a Maledictus.  According to Pottermore, a Maledictus is ‘a carrier of a blood curse which will ultimately destine them to transform permanently into a beast.’

The trailer has revealed more about her character, and officially confirmed the suspicions of Nagini’s origin story, along with the appearance of Claudia’s character, who’s addressed as Nagini and transforms into a snake.

Human Nagini is a member of a travelling circus, where she puts on her transformation act for muggles.

Fans were quick to call upon the author for more information following the trailer’s release, with one asking J.K. Rowling if Nagini was an Animagus – a witch or wizard who can transform into an animal, like Professor McGonagall’s ability to turn into a cat.

Rowling explained Nagini was a Maledictus, writing on Twitter:

Not an Animagus. A Maledictus. Big difference.

Not an Animagus. A Maledictus. Big difference. https://t.co/JwVVNnvVQU

Expanding on the description, Rowling added:

Maledictuses are always women, whereas werewolves can be either sex.

The Maledictus carries a blood curse from birth, which is passed down from mother to daughter.

They're different conditions. Maledictuses are always women, whereas werewolves can be either sex. The Maledictus carries a blood curse from birth, which is passed down from mother to daughter. https://t.co/wYfvPeQFRW

It will be so interesting to see another side of Nagini. You’ve only seen her as a Horcrux. In this, she’s a wonderful and vulnerable woman who wants to live. She wants to stay a human being and I think that’s a wonderful contrast to the character.

She does feel sometimes it’s not controllable. She is bound to [permanently] transform at some point to a beast so she feels this pressure that the clock is ticking.

She has powers that are yet to be explored. I can’t confirm she has powers like wizards have. And she doesn’t have a wand.

Fans continued to speculate, with one asking if Nagini ended up being the snake which Harry released from the zoo in The Philosopher’s Stone.

However Rowling denied the theory, writing:

Noooo… I thought I’d shot that one down! The escaped boa constrictor in Philosopher’s Stone wasn’t Nagini. It was never Nagini. That’s an incorrect but very persistent fan theory! [sic]

Noooo… I thought I'd shot that one down! The escaped boa constrictor in Philosopher's Stone wasn't Nagini. It was never Nagini. That's an incorrect but very persistent fan theory! https://t.co/QEy89kwloA

In the Harry Potter series, Nagini and Voldemort had a very close relationship, and the snake was one of Voldemort’s horcruxes.

It’ll be interesting to learn more about the woman Nagini was before her curse turned her permanently into a snake.

Many fans have been blown away by the revelation Nagini was originally human.

20 years later and @jk_rowling’s complex and multilayered storytelling is the gift that just keeps on giving. What else are you sitting on Jo? [sic]

So Nagini is actually a person?! What the hell. [sic]

20 years later and @jk_rowling’s complex and multilayered storytelling is the gift that just keeps on giving. What else are you sitting on Jo?

So Nagini is actually a person?! What the hell.

Luckily, fans won’t have to wait too long to find out more about Nagini as Fantastic Beasts: The Crimes of Grindelwald will be released in the UK on November 16.

If you have a story you want to tell, send it to stories@unilad.co.uk. 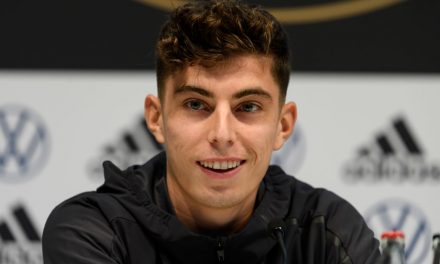 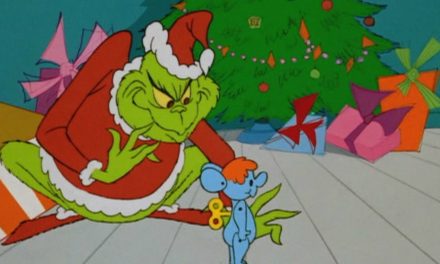 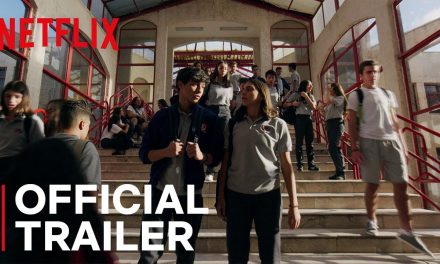 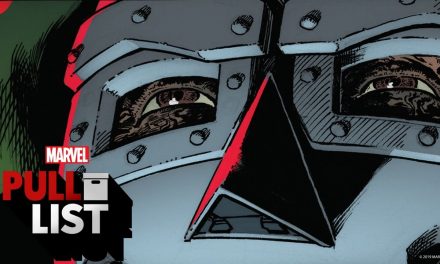