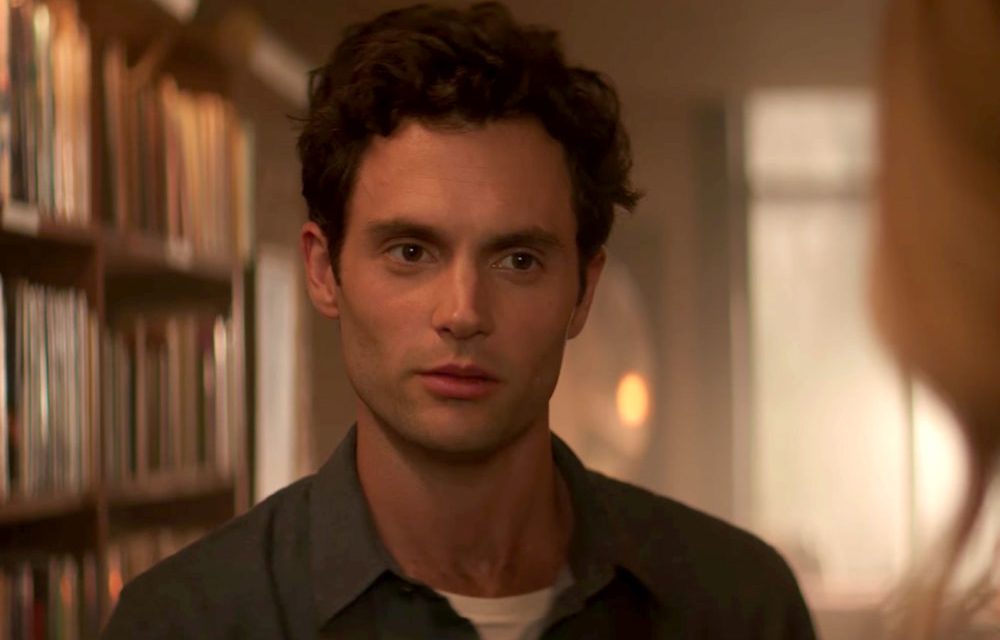 So, it turns out that Joe Goldberg is even creepier without his signature narration. On February 4th, Netflix shared a few scenes from You minus Penn Badgley inner-monologuing every moment—and it’s actually the most frightening and awkward thing ever. If you’re unfamiliar with the show, You stars the Gossip Girl alum as a bookstore manager who becomes obsessed with a woman named Beck (played by Elizabeth Lail). He sets out to win her heart—and he’s a murderous stalker who will stop at nothing until she loves him back.

Throughout the series, viewers are provided with an inside look into Joe’s most violent thoughts, but if you take out the voiceover, you’re left with a lot of uncomfortable silence and creepy stares. In fact, the worst scene comes during Joe and Beck’s failed first attempt at sex. Instead of hearing his perspective on what went wrong, we instead see how cringe-worthy the moment actually was.

“For someone so obsessed with keeping a relationship alive, Joseph, there’s a lot of dead air,” Netflix wrote.
Watch You without sound below.

Considering Joe was heavily romanticized on social media, this narrator-less video is just further proof that he’s actually the worst.

This is the version we should have watched so no one would have developed a crush on Joe. We would have seen how creepy and awkward he really is.

We never thought we’d say this, but we’re thankful for Joe’s constant inner monologuing, because this new version is deeply unsettling.

The post Fans just discovered that <em>You</em> is<em> even creepier</em> without Joe’s voiceovers—check out the clip appeared first on HelloGiggles. 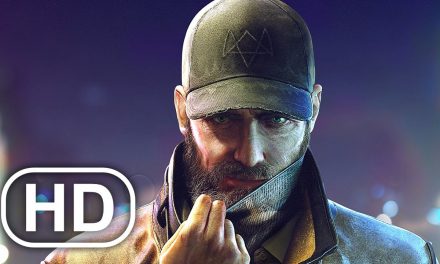 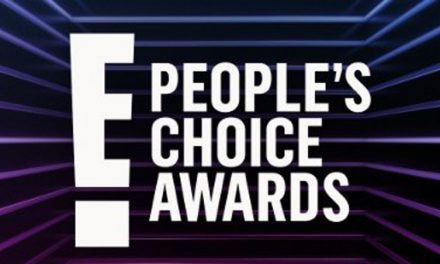 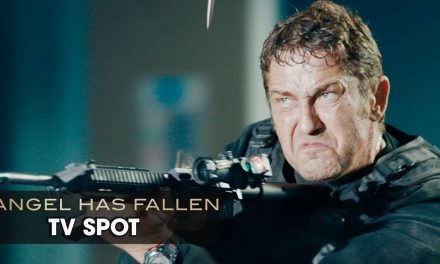 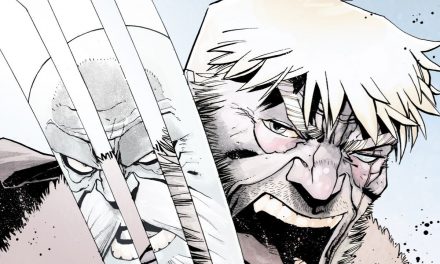