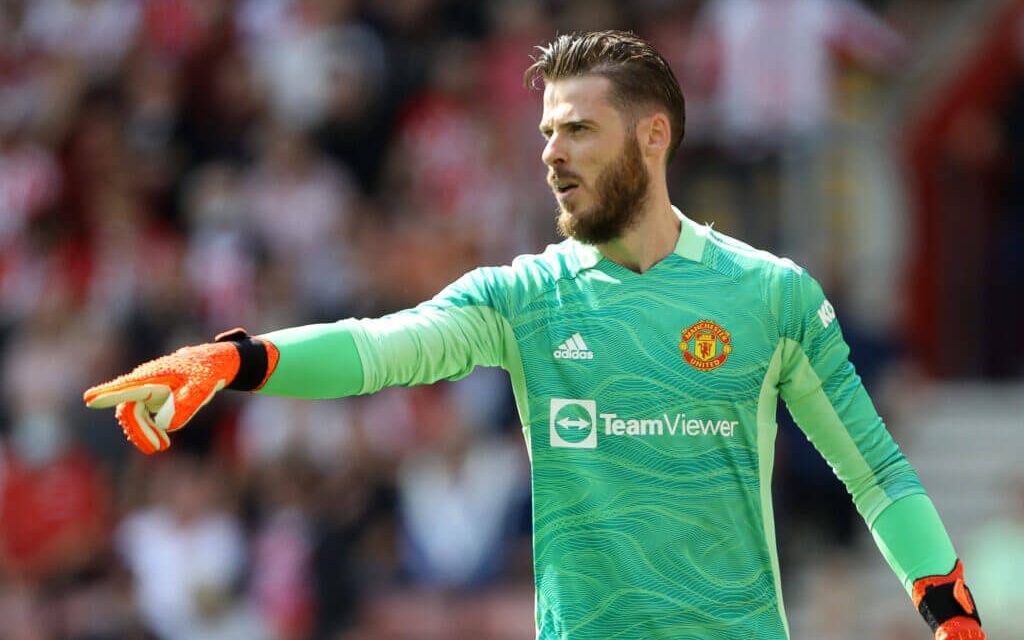 The Red Devils started their league campaign with a stunning 5-1 win over Leeds United, but they were far from their best against the Saints.

A Fred own goal gave the lead for the Saints in the 30th minute. The Brazilian dangled his left leg at Che Adams’ shot that deflected the ball past De Gea.

Mason Greenwood brought United level before the hour mark, but they could not secure a comeback win over the hosts unlike the previous campaign.

At the end, they were somewhat lucky to avoid a defeat. Harry Maguire’s defensive error put Adam Armstrong clear on goal, but he was denied by De Gea.

The Spain international positioned himself perfectly, and made a good save towards his left following a strong shot from the Saints’ summer signing.

De Gea has received criticism from some fans in the past, but he had an assured performance between the sticks at St Mary’s yesterday.

A selection of United fans appreciated the efforts of the 30-year-old.

Never appeared like we wanted maximum points. Looked disjointed. A big question around Fred-Matic selection together. Martial doesn't look like he if fighting for his place. Cavani Missed. Fantastic save from De Gea. Overall poor! #SOUMUN

Have to hold up my hand and say without De gea we would have lost the game. Credit where it is due. #MUFC

A crucial save from David de Gea against the Saints not only earned a point for United, but it also saved the blushes of his captain. #MUFC #GGMU #DeGea pic.twitter.com/W4P7Xe4ttK

I celebrated that De Gea save like a goal, love seeing Dave prove the haters wrong

The £16.2m-rated star struggled to cement a regular starting role earlier this year with Dean Henderson sharing the playing time alongside him.

The club graduate was preferred for the league games between March and May. De Gea was still picked for the Europa League final defeat to Villarreal.

His struggles in the penalty shoot-out led to fierce criticism from a section of the supporters. The Spaniard will be aiming for a strong campaign this term. 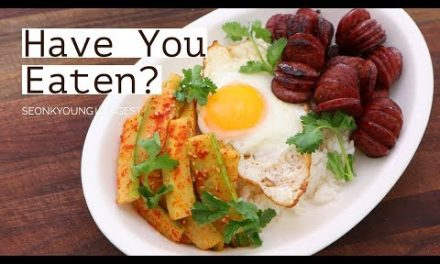 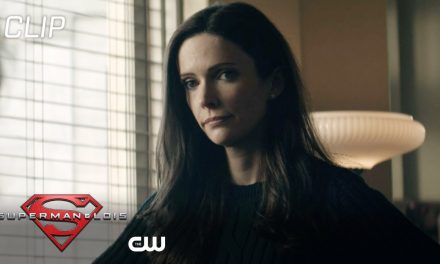 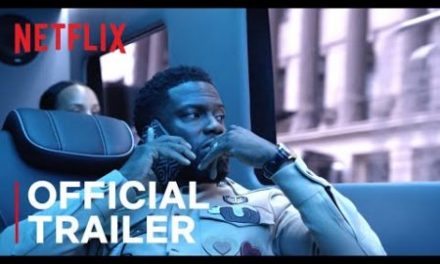