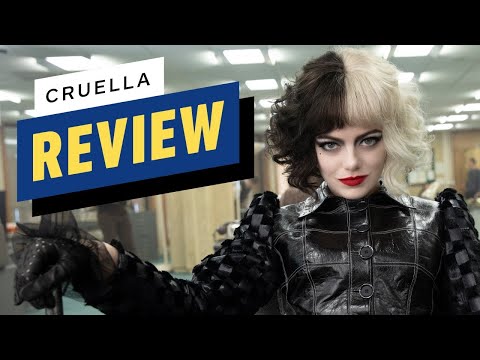 Director Craig Gillespie and his screenwriters( Dana Fox, Tony McNamara, Aline Brosh McKenna, Kelly Marcel, and Steve Zissis) had a slippery needle to strand. They were tasked with creating a re-imagining fresh enough to thrill general gatherings, but familiar enough to appease 101 Dalmatians followers. With a PG-1 3 cinema, full-grown content is accepted, but its boundaries must be child-proofed. The outcome is a wonky ride that feels like Cruella herself might be at the pedal. All that said, this studio right entering reaches some large-scale, wildernes jives that are simply breathtaking. Along with the marvelous gonzo mode, this cacophonic movie offers complicated female attributes with unapologetic demeanour, grand ambition, and a truly bonkers backstory that’s better left unspoiled. These peeks at greatness had me wishing it did more than scratch at clique. Swaying between outlandish and expected, the movie ultimately may seem like a inept accommodation. Still, with grimy whimsy, crackling heading girls, clever constructions, and batch of eye-popping spectacle, Cruella is a hell of a good time. 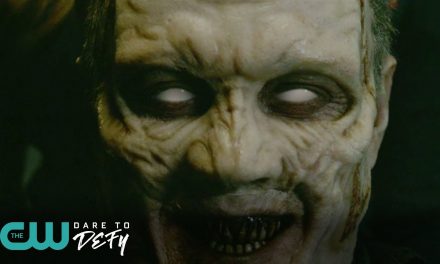 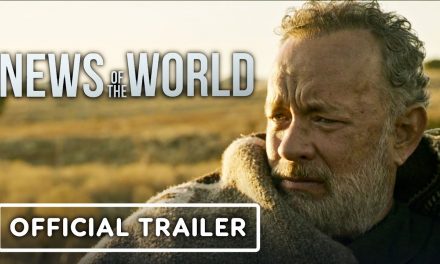 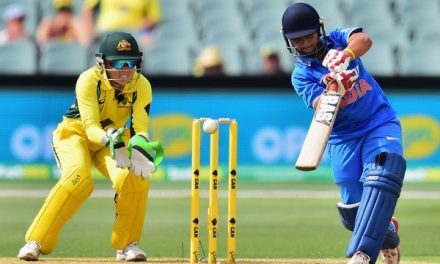