Courteney Cox has recreated her iconic Scream 3 haircut for Halloween, bringing back those frighteningly unflattering bangs.

Taking to Instagram, the 56-year-old Friends legend revisited her Scream Queen past, reviving the meme-worthy look her news reporter character Gale Weathers sported in the 2000 sequel.

Standing behind her is an unknown pal dressed head-to-toe as the spooky villain Ghostface, this time brandishing a pair of hairdresser’s scissors as opposed to his usual bloody knife. The post, captioned ‘Not the bangs!!!!!!!!’ has delighted fans of the classic horror franchise, many of whom have a soft spot for Gale and her quick wit.

Earlier this year, Cox’s ex-husband David Arquette admitted he was the fashion criminal responsible for the nightmarish fringe, which he claims was supposed to be inspired by 1950’s pin-up Bettie Page.

The bangs were my fault. I have to admit, I was like, ‘Oh, you should do a like, Bettie Page thing, you know, just like, a little. That was my fault.

Totally, I’ll take full responsibility. I mean they’re, you know, a professional hairdresser’s fault of course. And they didn’t really do Bettie Page kind of really blunt bangs. Like, that’s what the idea was. They tried to mess with them. You can’t. You have to go fully in. You can’t, like, halfway those kinds of things.

Cox and Arquette are set to reunite onscreen for the hotly anticipated Scream 5. Whether or not the bangs will be making a reappearance remains to be seen.

The release date for Scream 5 is currently scheduled for January 2022.

If you have a story you want to tell, send it to UNILAD via story@unilad.com 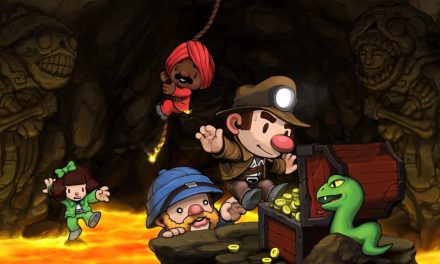 The best Google Chrome games for 2019 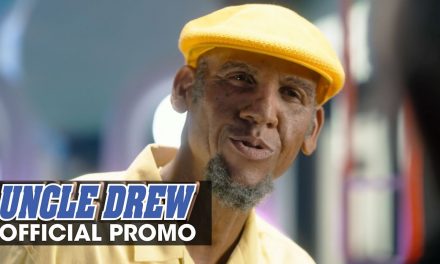 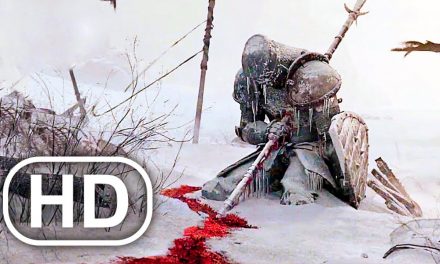 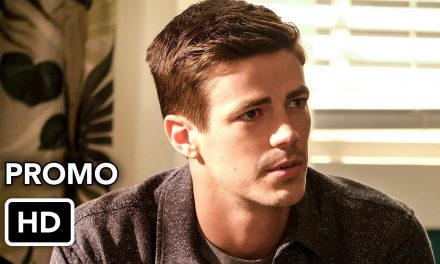