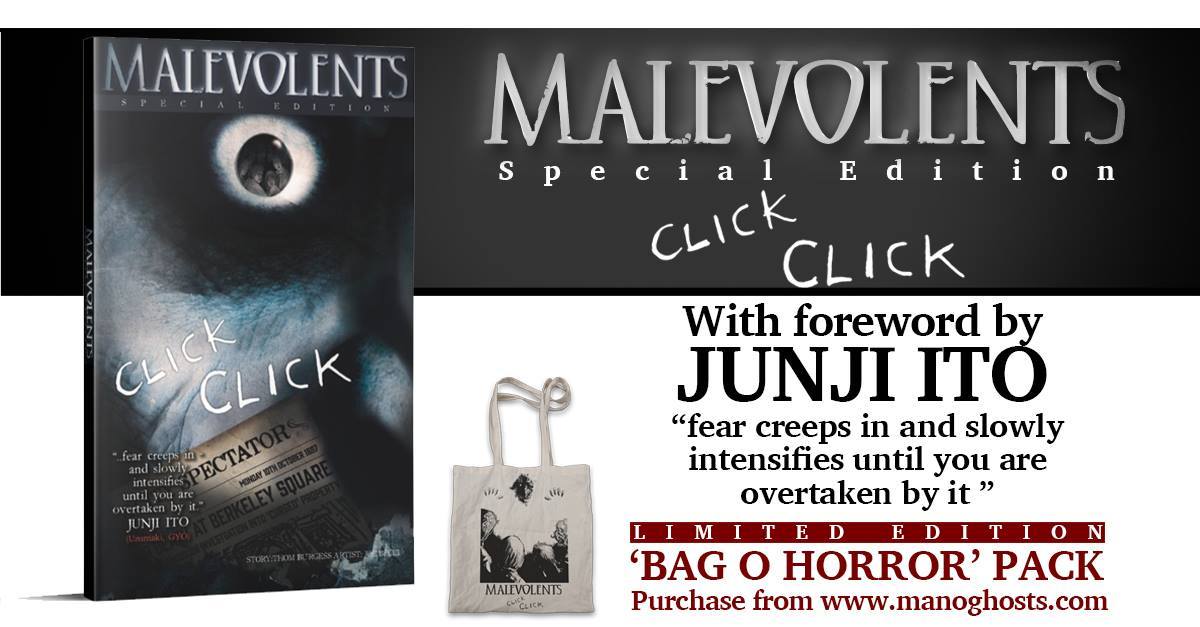 We’ve been following the career of comic scribe Thom Burgess for a number of years now, and we’re always left feeling genuinely unsettled after destroying one of his ghost stories.

If you’re not familiar with Burgess’ use and you’d like to get a flavour of his frightening tales this Halloween, he’s offering a limited edition’ Bagohorror’ carry on his website, where you can purchase an exclusive tote bag enclose hard copies of Vindictives, The Eyrie, and Hallows Fell, in addition to a sticker given, and an A4 poster. All three of the books will be signed by Burgess, with Evil-mindeds enclose a brand-new intro from anime cruelty mythology Junji Ito. So if you happen to be a comic collector or exactly a fan of repugnance tales in general, this is clearly an essential buy. Head here to tell yours.

Burgess likewise provided us with a trailer for the special edition of Malevolents, which we’ve included below. 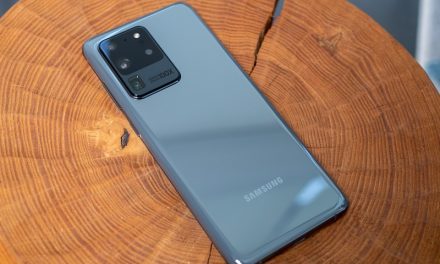 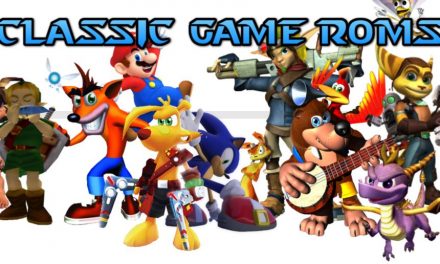 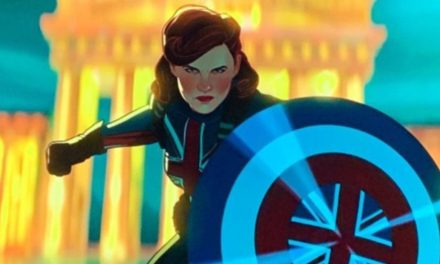 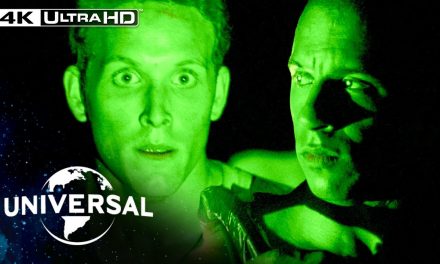 Pitch Black | Riddick vs. Johns in the Bioraptor Cave in 4K HDR