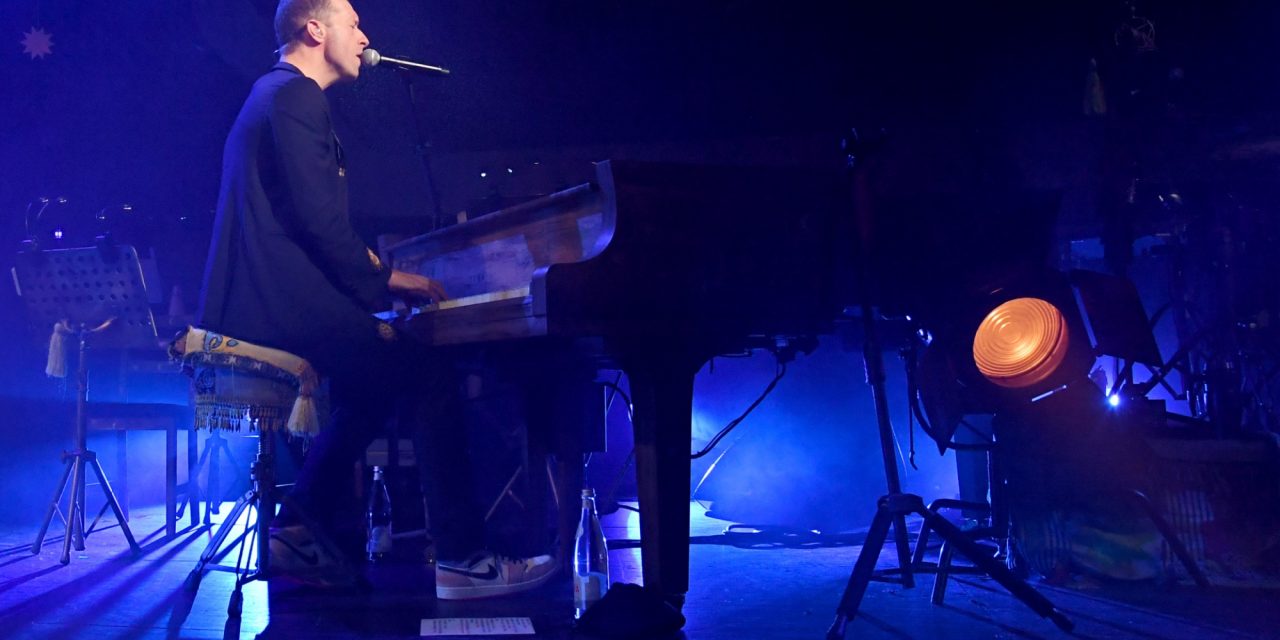 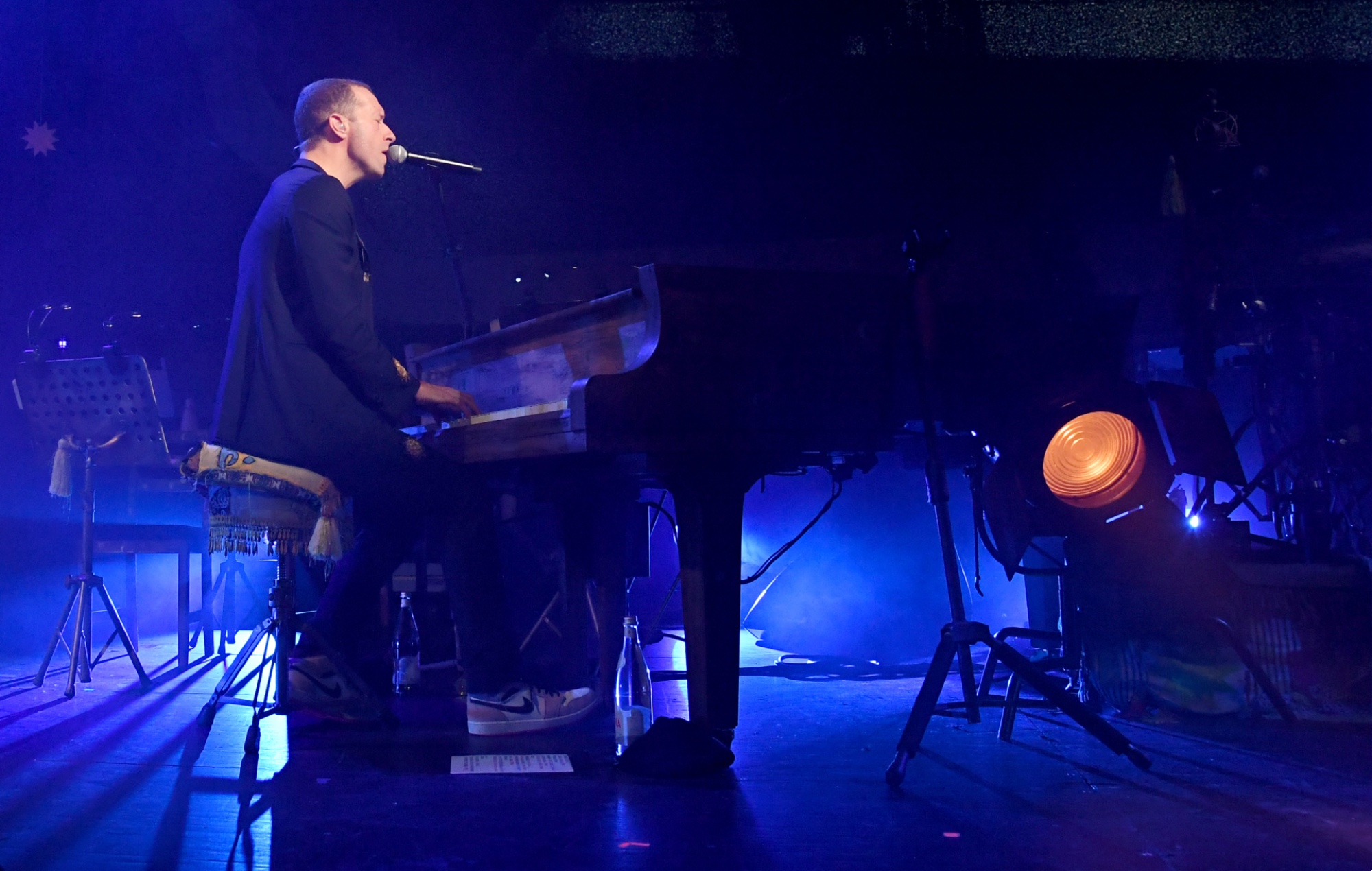 Coldplay have today( May 3) shared a preview of their brand-new song’ Higher Power’ alone on TikTok – you are eligible to listen to it below.

READ MORE: Every single Coldplay song graded in order to better of greatness

The clip of the song, which is secreted this Friday( May 7 ), will be available for 24 -hours only. TikTok users can listen to the clip and supplemented it in their own video starts before anyone else.

Confirming the track’s arrival on May 7, they wrote on social media: “Higher Power is a song that arrived on a little keyboard and a lavatory submerge at the start of 2020. It was produced by Max Martin who is a true wonder of the universe. It’s out on Friday 7 May. Love c, g, w& j.”

You can listen to the clip here in these videos 😛 TAGEND

The track’s release comes as they gear up to perform at Glastonbury’s special livestream event from Worthy Farm this month.

On April 22, the group asked love to send them videos of themselves singing the “’woah-oh-ohs’ at the end of’ Vida La Vida’” for “something special “.

Fans on social media were conjecturing that the request could be something to do with their upcoming look at the virtual Glastonbury event this month.

The post predict: “Hello everyone. I need to ask a favour. Please film yourself singing along to the “woah-oh-ohs” at the end of Viva La Vida…then upload to YouTube and submit .”

They supplemented: “It’s for something special so don’t hold back.”

There are also reports that the group are currently working on a new recording called’ Music Of The Spheres’.

According to The Sun, a source close to the band confirmed that they have been recording new music throughout the coronavirus lockdown which is set to piece on what will be their ninth studio album.

“Chris and co. have been throw indications for a while but now it’s eventually getting off the soil, ” the source said. “They’ve been hectic working on brand-new music during lockdown and it’ll all culminate in the record, which has the open-ended working group claim Music Of The Spheres.”

Their last recording came in 2019 with’ Everyday Life’ . 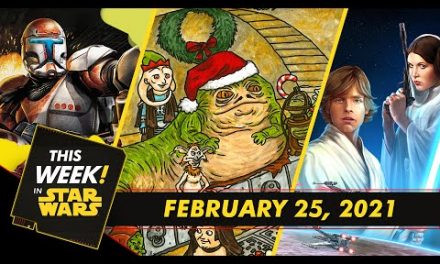 The Bad Batch Report In, We Wish You a Merry Sithmas, and More! 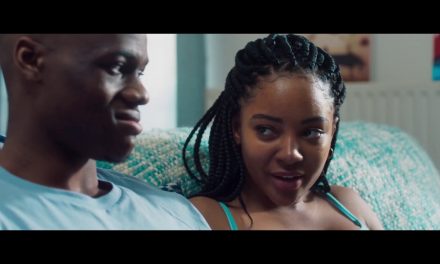 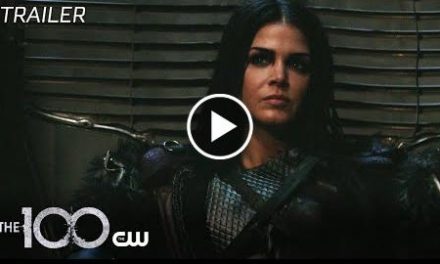 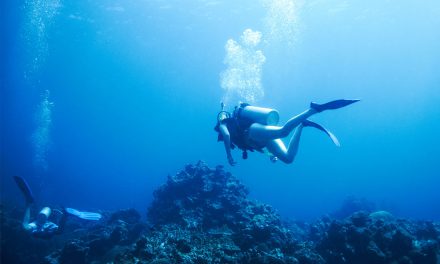