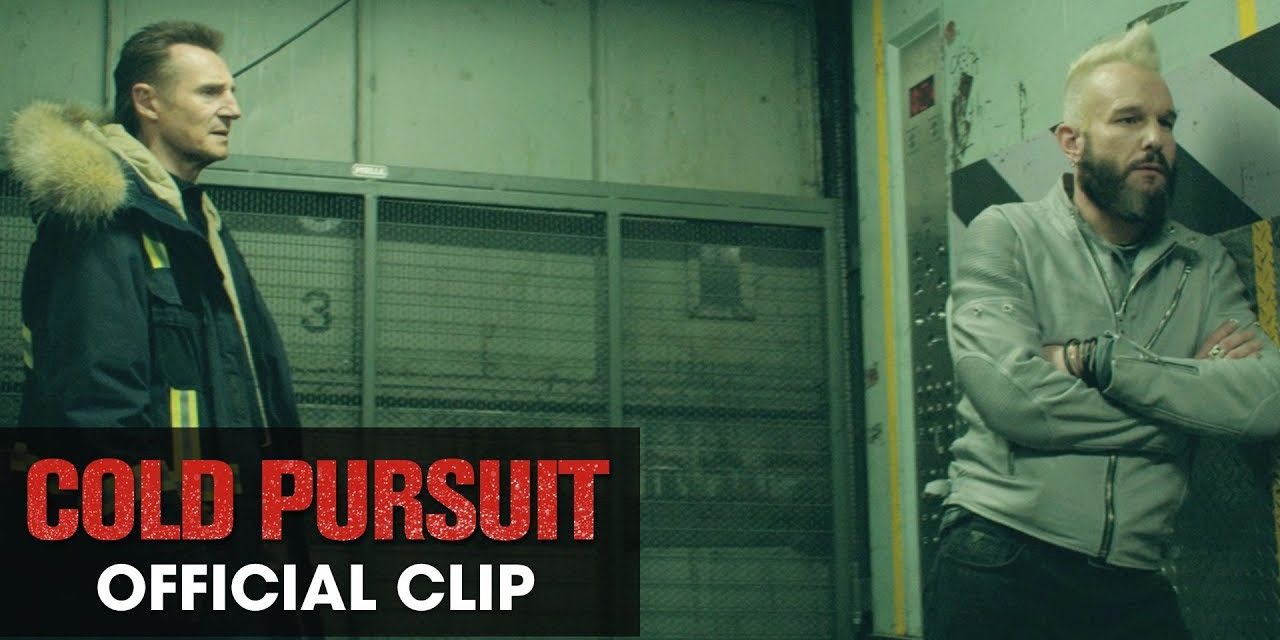 COLD PURSUIT, an action thriller infused with irreverent humor, stars Liam Neeson as Nels Coxman, a family man whose quiet life with his wife (Laura Dern) is upended following the mysterious death of their son. Nels’ search for justice turns into a vengeful hunt for Viking (Tom Bateman), a drug lord he believes is connected to the death. As one by one each of Viking’s associates “disappear,” Nels goes from upstanding citizen to ice-cold vigilante, letting nothing — and no one — get in his way.

Only in theaters nationwide by Summit Premiere on February 8th, 2019. 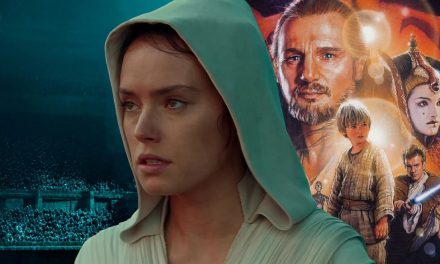 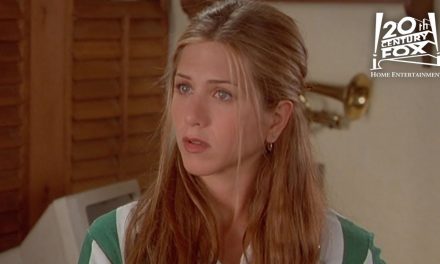 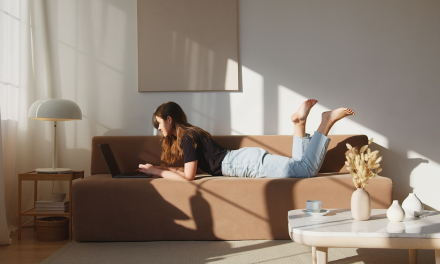 All the best free online courses and tutorials on Udemy 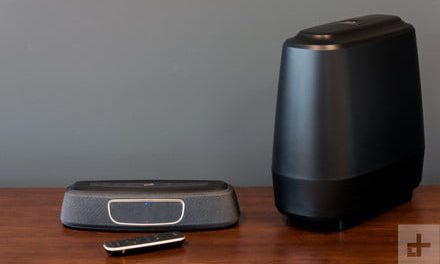