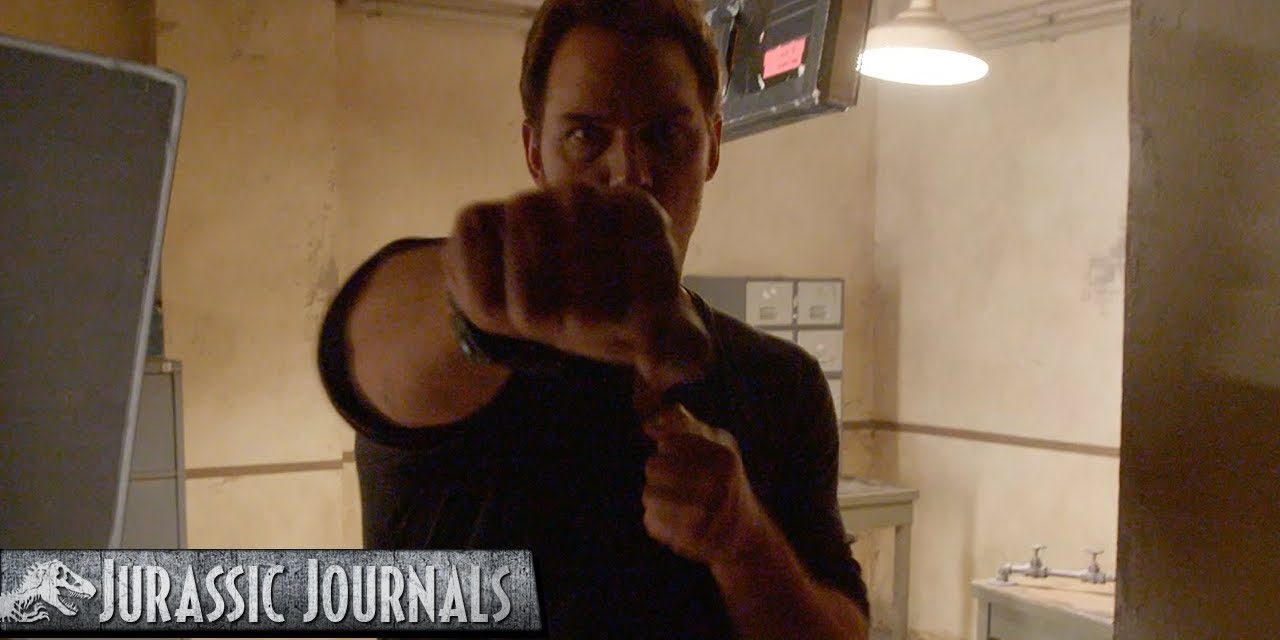 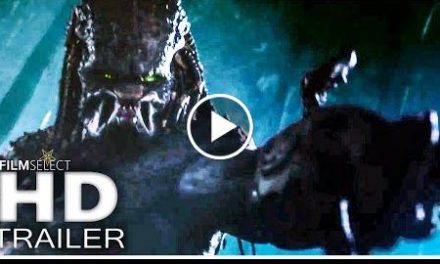 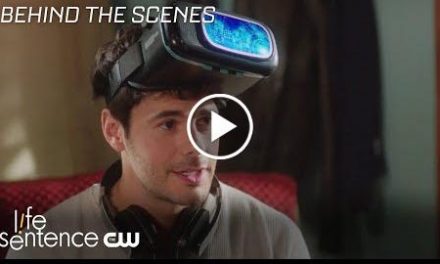 Life Sentence Inside: Who Framed Stella Abbott? The CW 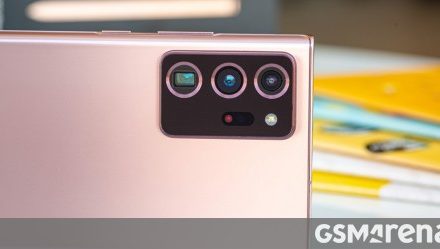 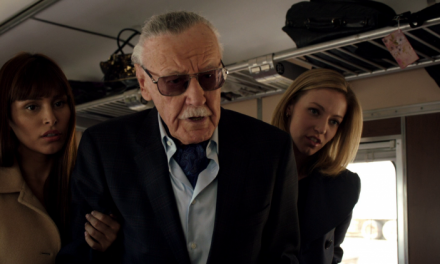