Cardi B Savages Tomi Lahren For Mocking Rapper 21 Savage’s Arrest: ‘Don’t Make Me Get My Leash’

Cardi B fired back at conservative commentator Tomi Lahren after she mocked the arrest of rapper 21 Savage, telling her “don’t make me get my leash” — a reference to a previous argument in which Cardi B threatened to “dog walk” Lahren.

Lahren took to Twitter to sound off on 21 Savage’s arrest by Immigration and Customs Enforcement (ICE) on Sunday, sparking immediate backlash from Savage fans, including fellow rapper Cardi B.

Lahren retweeted Variety’s report on Sha Yaa Bin Abraham-Joseph, better known as 21 Savage, announcing the I Am > I Was rapper’s arrest by ICE officers in Atlanta on Sunday for allegedly overstaying his visa after coming to the United States from Dominica, a commonwealth of the United Kingdom.

Mocking Savage, Lahren referenced his hit single “Bank Account” in her response to the news. “I got one, two, three, four, five, six, seven, eight ICE agents ready to deport ya,” she wrote.

Cardi B, born Belcalis Almánzar, quoted Lahren’s tweet, warning her to not “make me get my leash” after recently threatening to “dog walk” the Fox News commentator.

Don’t make me get my leash https://t.co/ErQ2RhzDeg

Savage 21’s fans responded by sharing clips of Lahren’s former favor of Savage in which she is seen rapping the actual “Bank Account” lyrics.

Cardi’s fans also gave us some visuals to go along with the “dog walk” burn:

Got it for you b pic.twitter.com/L8zm44s4Bz

The post Cardi B Savages Tomi Lahren For Mocking Rapper 21 Savage’s Arrest: ‘Don’t Make Me Get My Leash’ appeared first on The Gaily Grind. 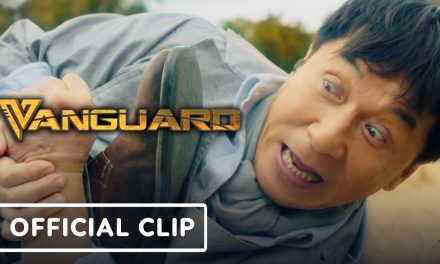 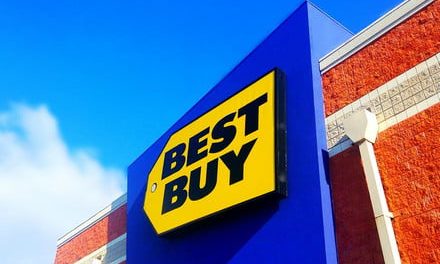 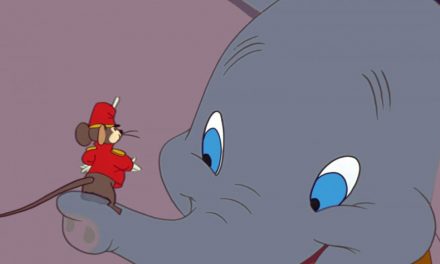 Disney adds disclaimer to movies on Disney+ with racist caricatures 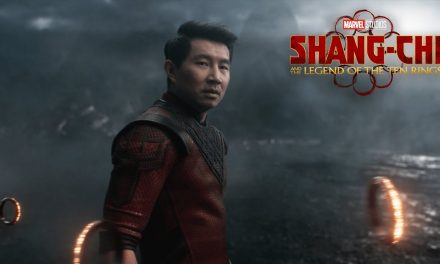