It’s safe to say Manchester United fans were left in awe of Paul Pogba after his magical performance vs Aston Villa.

Ole Gunnar Solskjaer set his side up in a diamond formation and it appeared to be the right call as they played well despite heading into the break with just a 1-0 lead.

Pogba played on the left of the diamond and seemed to enjoy having the freedom of that wing with Luke Shaw bombing up ahead of him.

United needed a win if they were to keep up their good form and show everyone their desire to challenge for the title is serious.

Pogba certainly played an instrumental role in the 2-1 victory and deserved the praise he got for helping his side get level on points with table toppers Liverpool.

Who was your man of the match? Pogba for me

Overall, that might just have been Paul Pogba’s best display in an #MUFC shirt

Pogba clearly impressed fans and for good reason so the hope will be he can keep up his current form.

More importantly, if he does maintain a good run of form then supporters will want the club to tie him down to a new deal to end all talk over a possible departure.

Arguably half of the fans who want Pogba out of the club don’t even want him to go because of his talent but because of all the noise surrounding him and the toxicity often associated with him.

Nonetheless, it can all be forgotten about if he continues to give his all for Manchester United as he has done recently.

Edinson Cavani has made quite an impact since his deadline day arrival at Old Trafford, but how much do you know about our other South American players, past and present? Take our quiz below to find out! 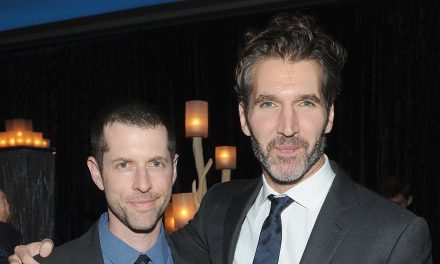 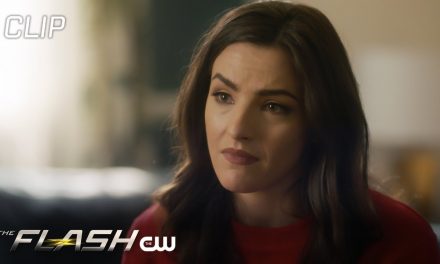 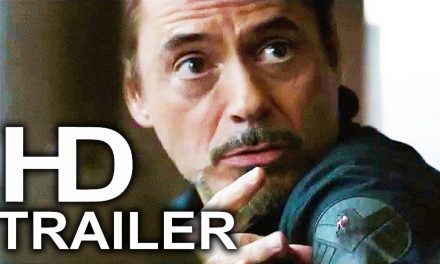