Behind the Scenes Featurette | The Last Duel | 20th Century Studios 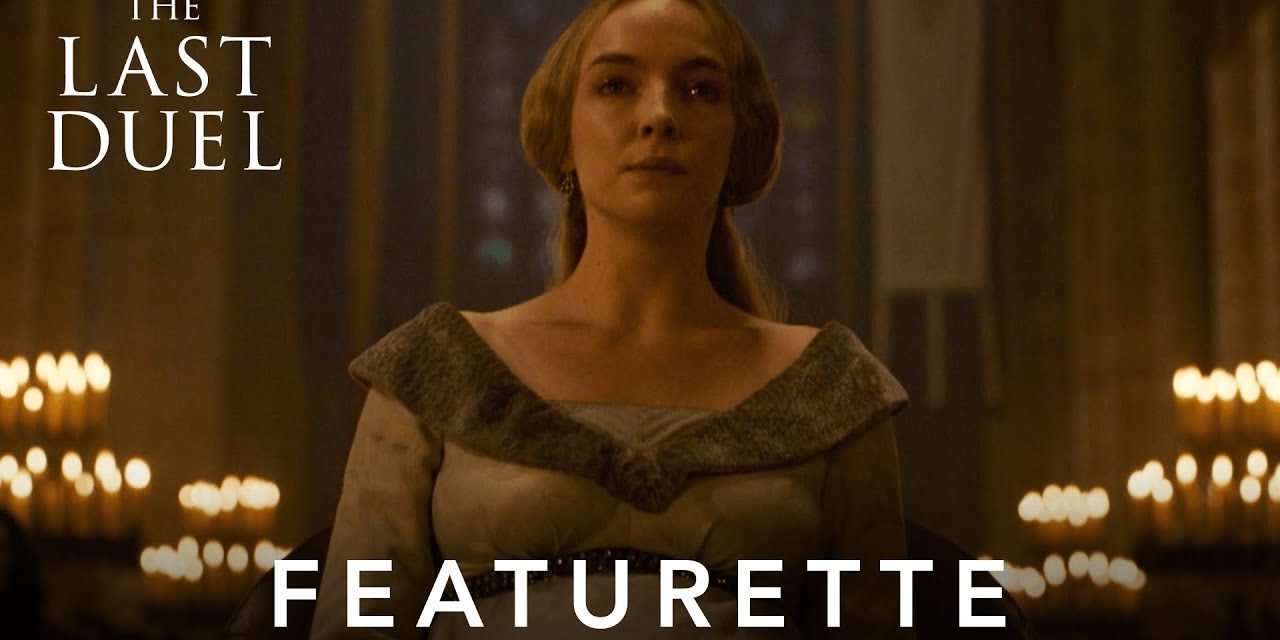 Director Ridley Scott travels behind the scenes of his definite epic #TheLastDuel. Only in theaters October 15.

The historic epic is a cinematic and thought-provoking drama set in the midst of the Hundred Years War that explores the pervasive influence of men, the imperfection of justice and the strong and spirit of one lady willing to stand alone in the services offered of truth. Based on actual happenings, the cinema untangles long-held presumptions about France’s last-place sanctioned struggle between Jean de Carrouges and Jacques Le Gris, two friends turned harsh adversaries. Carrouges is a respected gallant knows we his courage and skill on the battlefield. Le Gris is a Norman squire whose intellect and eloquence draw him one of the most revered peers in law. When Carrouges’ wife, Marguerite, is viciously onslaught by Le Gris, service charges he rejects, she refuses to stay silent, stepping forward to accuse her attack, an play of fortitude and defiance that employs her life in jeopardy. The follow test by fighting, a grueling clash to the death, locates the fate of all three in God’s hands.

“The Last Duel” is based on Eric Jager’s bible The Last-place Duel: A True Story of Crime, Scandal, and Trial by Combat in Medieval France, which creates the turbulent Middle Ages to life in impressive detail. When etiquette, social intentions and justice were driven by the systems of courtesy, the consequences for eluding the institutions of the time- the Church, the magnificence at courtroom, a teenage king- “couldve been” severe. For the status of women steering these viciou meters, one who had no law platform without the support of her husband, the posts were even higher. 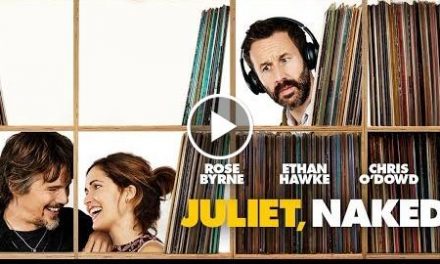 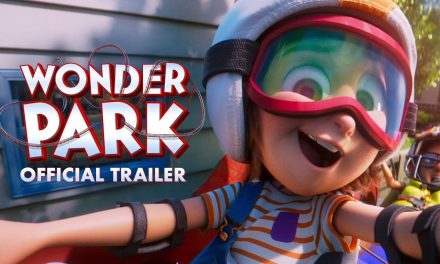 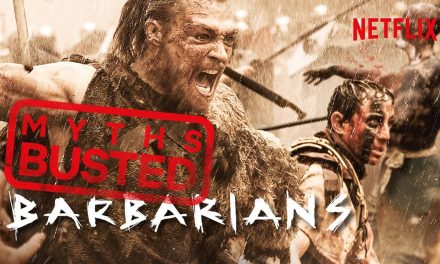 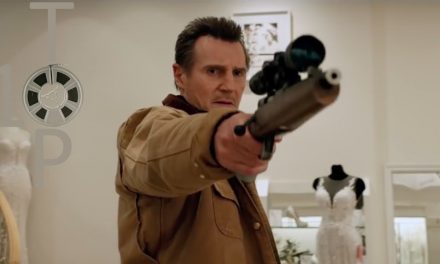