Airplane Forced To Turn Around After Mom Forgets Baby at Airport 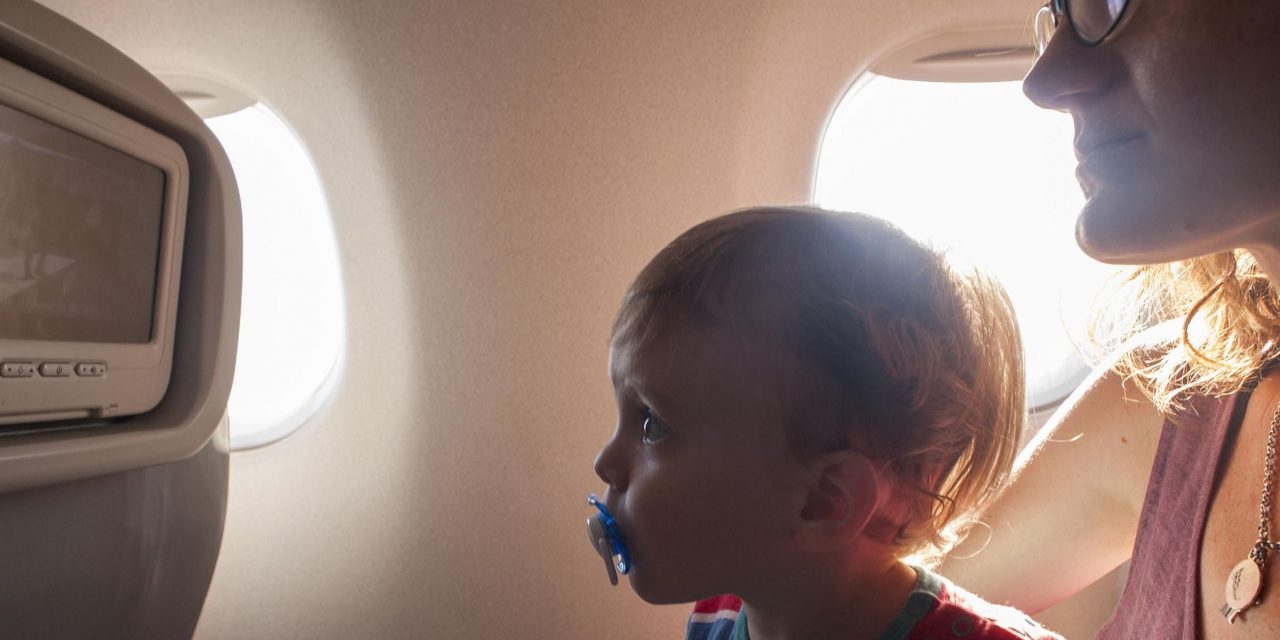 Shout out to the mommas who are all doing so amazing at the moment. Those of us in the know understand that being a parent can be so difficult and you seemingly have to remember everything.

It can also be extremely overwhelming sometimes, implying sometimes moms can make a couple corrects.

Well, a mummy recently did a full-on Home Alone as she left her baby in an airport after boarding a plane.

The passenger jet was forced to turn around soon after take-off as the inattentive father necessitated she be reunited with their own children. Flight SV8 32 had been due to fly from Jeddah in Saudi Arabia to Kuala Lumpur Malaysia but had to hurriedly return to the King Abdul Aziz International Airport.

Video footage captured the mystified breeze switch adventurers speaking by radio with the captains, who were doing their best to explain the bizarre situation. As they did so, the airport staff were trying to establish the protocol for such a situation, Gulf News reported.

“May God be with us. Can we come back or what? ” the captain can be heard asking the air traffic controllers. After noting the flight numeral, the operator invites a collaborator what etiquette they should follow, if one even exists.

“This flight is requesting to come back … air passengers forgot her child in the waiting area, the poor thing, ” the aviator continued.

Air traffic staff then pulped the aviator to prove the storey, to which he replied, “We told you, air passengers left her child in the terminal and refuses to continue the flight.”

With the legend straight, the operator then yielded them the all-clear to turn around and return to Jeddah. “Ok, pate back to the gate, ” he said, “This is totally a new one for us! ”

However, some clauses reported that slice of the storey were originally misinterpreted by outlets. Firstly, it was thought that the baby was around 3-5 years old, but the video of the captain using the word “baby” may have caused confusion. The second interpretation was that the mother “forgot” the child when in reality, due to the language barrier, she actually required “left behind” as she had been helping another elderly passenger.

No further information about the mother or the child was available, but it sees the two were reunited once the plane returned to the Red Sea Port City. It is rare for planes to turn around or divert midair for anything other than technical or fare state intellects.

In 2013, an American Airlines flight from Los Angeles to New York diverted to Kansas City because of a “very unruly passenger” who refused to stop singing Whitney Houston’s “I Will Always Love You.” We’re glad we weren’t on that flight! 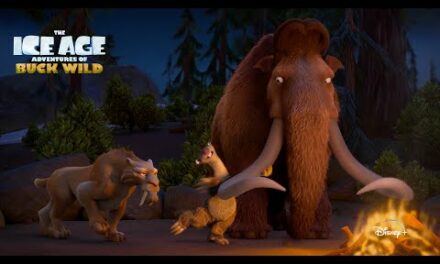 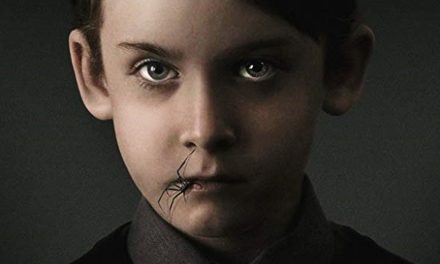 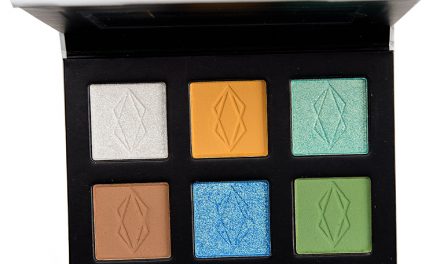 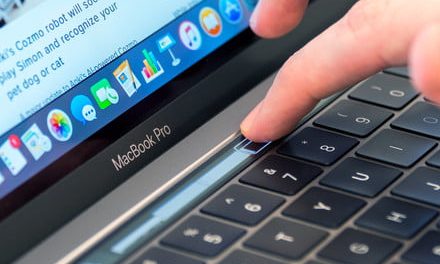