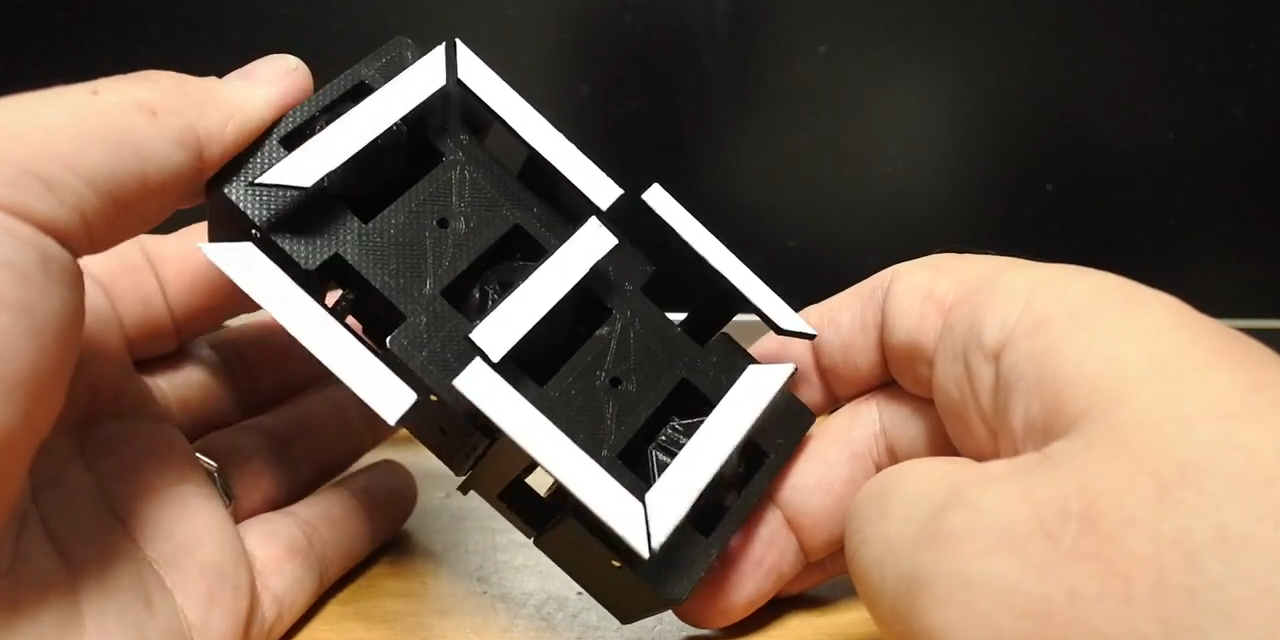 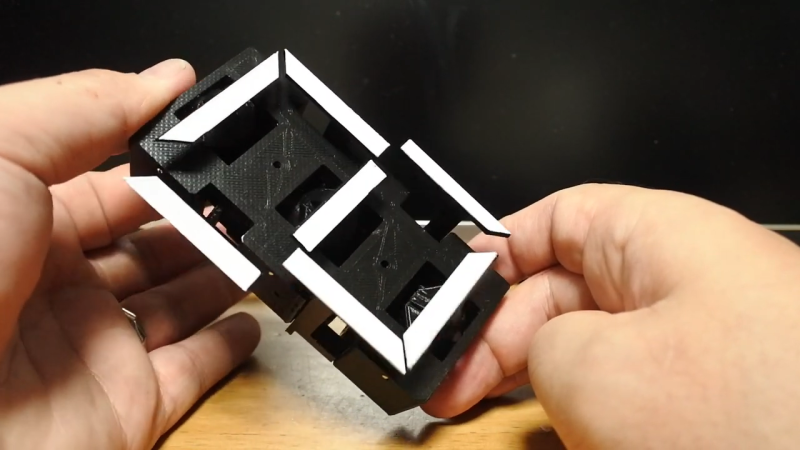 The seven-segment display may be a bit prosaic after all these years, but that doesn’t mean there aren’t ways to spice it up. Coming up with a mechanical edition of the ordinary photon-based display is a popular project, of which we’ve seen batch of specimen over the years. But this seven-segment display is quite a mechanical give, and a unique action to flip through the digits.

With most mechanical presentations, we’re used to seeing the position of each segment altered with some kind of actuator, like a solenoid or servo.[ Shinsaku Hiura] made a decision a sleeker blueprint exerting a 3D-printed barrel carrying one cam for each segment. Each hinged segment is attached to an arm that acts as a partisan, razzing on its cam and flip-flop on or off in a established decoration. Which digit is exposed depends on the position of the barrel, which is controlled with a single servo and a duo of paraphernaliums. It sells mechanical intricacy for electrical simplicity and overall gentility, and as you can see from the video below, it’s pretty snappy.

We think the best part of this build is figuring out the shape of the cams. We was just wondering what they compare to the cam charts in [ Greg Zumwalt ]’ s mechanical presentation; it squanders two separate discs with grooves, but the principle is pretty much the same.

Thanks to[ Jan Derogee] for the tip.