38 Short and Sweet Baby Names That Might Just Be Perfect 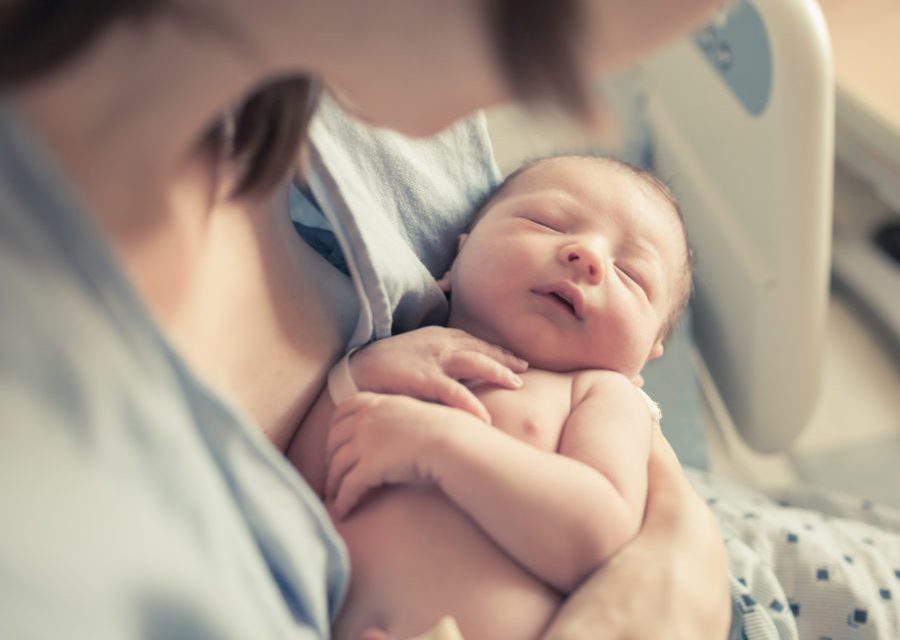 Forget what you’ve heard — strong baby names don’t have to be long, hard to spell, and even harder to pronounce. Sometimes, a short and sweet name leaves a lasting impression, too.  While some shorter baby names derive from longer ones, others are unique and original all on their own. Easy to remember and spell, shorter names make it easy for kids to learn to write when it comes time for preschool or kindergarten — especially if theirs is just two or three letters long.

Scroll on for some short and sweet baby names you might just fall in love with. All are just three letters or less!

Ada is a sweet name with many meanings, including “first daughter” (African), “prosperous and happy” (English), and “beautiful and adorned” (Hebrew).

A form of Beatrice, Bea means “blessed; she who brings happiness.”

One of the oldest and most popular biblical names, Ben (also short for Benjamin) means “son of.” In the Bible, Benjamin is the youngest son of Jacob and one of the founders of the twelve tribes of Israel.

The name Bo (popularized by ’70s actress Bo Derek) has several meanings, including “precious,” “commanding,” and “to live.”

Meaning “of the moon,” this name was made for your little dreamer.

A shorter form of Cyrus, Cy means “sun” and “throne” — talk about a strong name.

Dax is considered a place name (though you may know it best as the name of Kristen Bell’s hilarious hubby, Dax Shepard).

Often used as a nickname, Dee can be used as a name for either a boy or a girl.

Eva means “life.” Can you think of a more beautiful meaning for a name than that?

Fay means “fairy” or “raven,” which explains why it has such an ethereal vibe.

Often a surname, Fox is an animal name for (you guessed it) one of the forest’s most mischievous creatures.

A diminutive form of multiple names, Gus is often interpreted to mean “one strength,” and in Swedish means “royal staff.” (How regal!)

A name that means “industrious one,” Ida is largely regarded as a boy’s name in certain parts of the world, but could also be used as a unisex one.

Ivy is the botanical name for large, creeping plants that love to grow and spread their vines. It’s been popularized in recent years thanks to Beyonce and Jay-Z’s daughter, Blue Ivy.

An ode to Jaxon, the modern spelling of Jackson, Jax is often interpreted to mean “God is good and gracious.”

A feeling that also happens to make a short and sweet name option.

Kai means “sea” in Hawaiian, but also means “willow tree” in the Native American culture. Either way, it’s a pretty beautiful-sounding name, and has been used both for boys and girls.

Kit is often used as the shortened form of Katherine, which means “pure,” and has a retro vibe we kind of love.

The name Leo means “lion,” and is the perfect name for your fierce, independent, and strong-willed little boy.

Liv is another name that means “life,” and is often short for Olivia, which means “olive tree.” While it’s pretty unique, it was popularized by actress Liv Tyler in the ’90s.

Max, which is often short for Maximillian, means “greatest” — just like your little guy.

The name Min means “quick” in Chinese. (Hopefully, this is a trait your kiddo will have when it comes to cleaning their room or tying their shoes.) But in Egyptian it refers to the god of fertility.

Ned means “a wealthy garden,” which is pretty beautiful when you think about it. It’s often a nickname for Edward.

A name meaning “luster and brilliance,” Nia is just as unique as it is beautiful.

A unique name for those that love the letter O, Oma means many things in many different cultures. In Hebrew, it means “reverent, devoted,” while in Irish it means “the color of olive.”

Pia means “from Mount Olympus,” and is popular in many of the romance languages.

Rue is a nature name, perfect for any baby born under an earth sign.

Sam is a classic name meaning “told by God,” and is often short for Samuel or Samantha, making it a great gender-neutral option.

No, not tea as in the herbal beverage — when used as a name, Tea is often pronounced “Tay-a” and means “goddess.” (Though it’s also a cute nickname for the name Teagan.)

The name Tom means “twin,” and is often short for Thomas, a strong and stately name that goes back for centuries.

The name Uma means “nation,” though you’re likely to think of another famous Uma when you hear it. (Ahem, we’re talking about Uma Thurman.)

This name means “of,” and is often placed before surnames in the Dutch language.

Wyn means “fair,” “blessed,” or “from the farm by the spring.” Think of it as a shortened version of Wynona.

Xia means “stranger” in Greek (not that your baby will be one).

Yul is Mongolian for “beyond the horizon.” If you’re looking for a name that’s unique and inspiring, this might be it.

Zac means “the Lord has remembered,” and is a shortened form of Zachary. 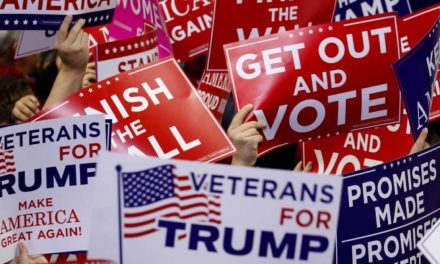 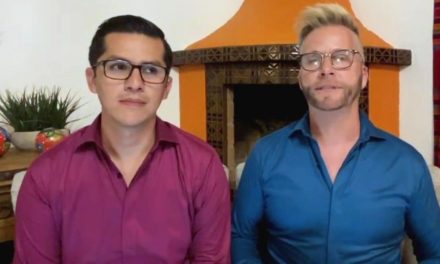 90 Day Bares All: Does Armando’s Father Know About Engagement To Kenny? 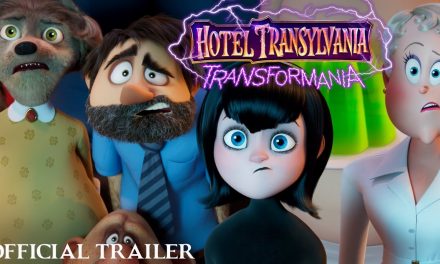