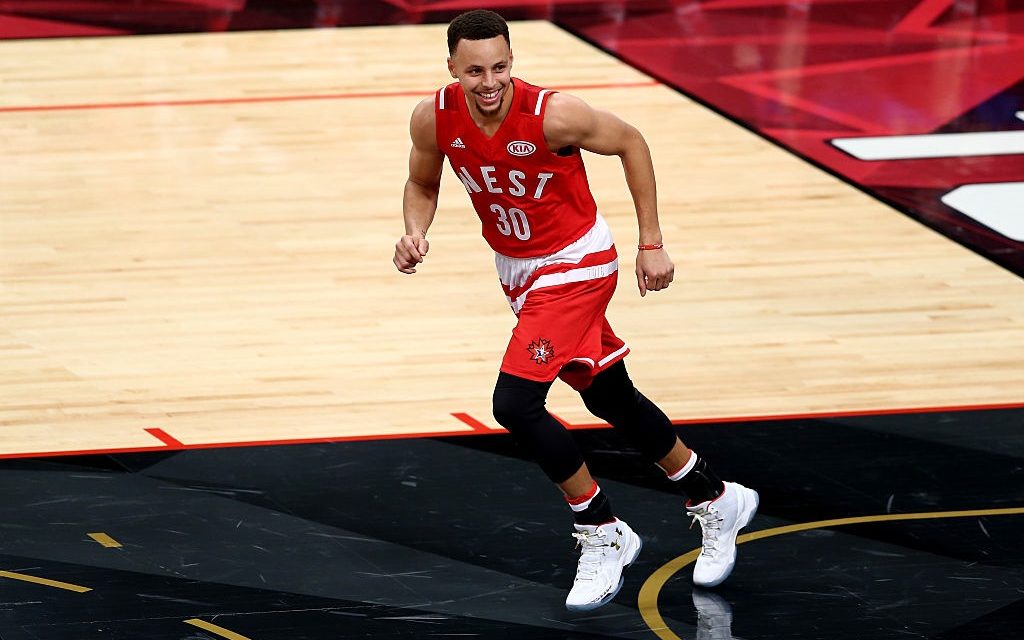 NBA All-Star weekend is here! Getting together with my friends to watch the All-Star events has become an annual tradition, so I am looking forward to watching and hopefully winning some money this weekend. Let’s take a look at the odds and make some predictions…

While the defending MVP Quavo looks good on paper, I’m going with my guy FL. He said he was going to get buckets tonight, so leggo! On a side note, if Ray Allen decides to play for real, he’d probably smoke everyone, but usually the NBA guys let the celebrities enjoy their one shot at this.

The World roster is just so filthy. Like my man Lauri Markkanen said, “we trying to go 3-peat!”

While the three-point and dunk contests are the more popular individual events, don’t forget about the Skills Challenge.

This was a tough call. At first, I was feeling the Joker, but then I thought about how he was just too slow to win this thing. Trae Young was my second pick to win it all, so I might sprinkle a little on him to hedge. While I love Fox and his speed, I don’t trust his shot. Maybe he clanks that final three?

You have to be a solid ball-handler, passer, and shooter if you want to win this contest, and Doncic possesses all those traits.

Dennis Smith Jr.’s dunks remind me of how a young Derrick Rose attacked the rim. He has the experience from last year and will be ready.

This is going to be a tight one until the end. While Team LeBron participant’s fight it out to impress their possible future teammate,  look for Steph Curry to put on a show for his hometown.